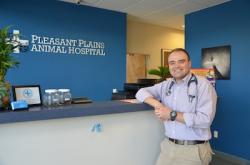 Dr. Meleleo is an incredibly talented and devoted doctor. He moved to Staten Island from Italy at the age of 7. After graduating from St. Joseph by-the-Sea High School, he enlisted in the U.S. Navy, serving as an electrical operator on a nuclear-powered submarine. After his military service, Dr. Meleleo enrolled at Wagner College. He later transferred to The College of Staten Island because of its rigorous and challenging program in biology. He began volunteering at a local animal hospital, where he discovered his passion for veterinary medicine and quickly worked his way up to becoming a veterinary technician. He also made time to enhance his educational experience by interning at The Staten Island Zoo, as well as the Mid-Atlantic Equine Medical Center. He was later accepted to Cornell University College of Veterinary Medicine, where he graduated in 2008. Soon after becoming a veterinarian, he began practicing small animal medicine.

Dr. Meleleo’s hard work and dedication have more than paid off, and he is thrilled to be able to own his own practice and continue to do what he loves. He understands the love and appreciation each owner has for his or her pets and treats each new patient the same way he would treat his own–as one of the family. Recently, Dr.Meleleo adopted a German Shorthaired Pointer, who his daughter named Walter. Walter is a staff favorite around PPAH! 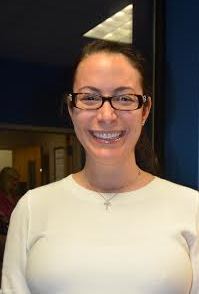 NLDr. Longo is a welcome addition to Pleasant Plains Animal Hospital. She received her bachelor’s degree in biology from St. Johns University and then completed her veterinary degree at Ross University School of Veterinary Medicine in St. Kitts, West Indies. Dr.Longo then completed her clinical year at Louisiana State University, in Baton Rouge. She proudly became a member of the American Veterinary Medical Association in 2002. After working as a veterinarian in a Brooklyn animal hospital for many years, Dr. Longo joined Pleasant Plains in June 2013. Her professional interests include advanced canine and feline medicine, as well as surgery.

Dr. Longo was born and raised in Brooklyn, New York. She currently resides in Staten Island and has the joy of sharing her home with 3 cats. In her free time, Dr. Longo enjoys kickboxing and spending time with her husband, two sons, and friends. 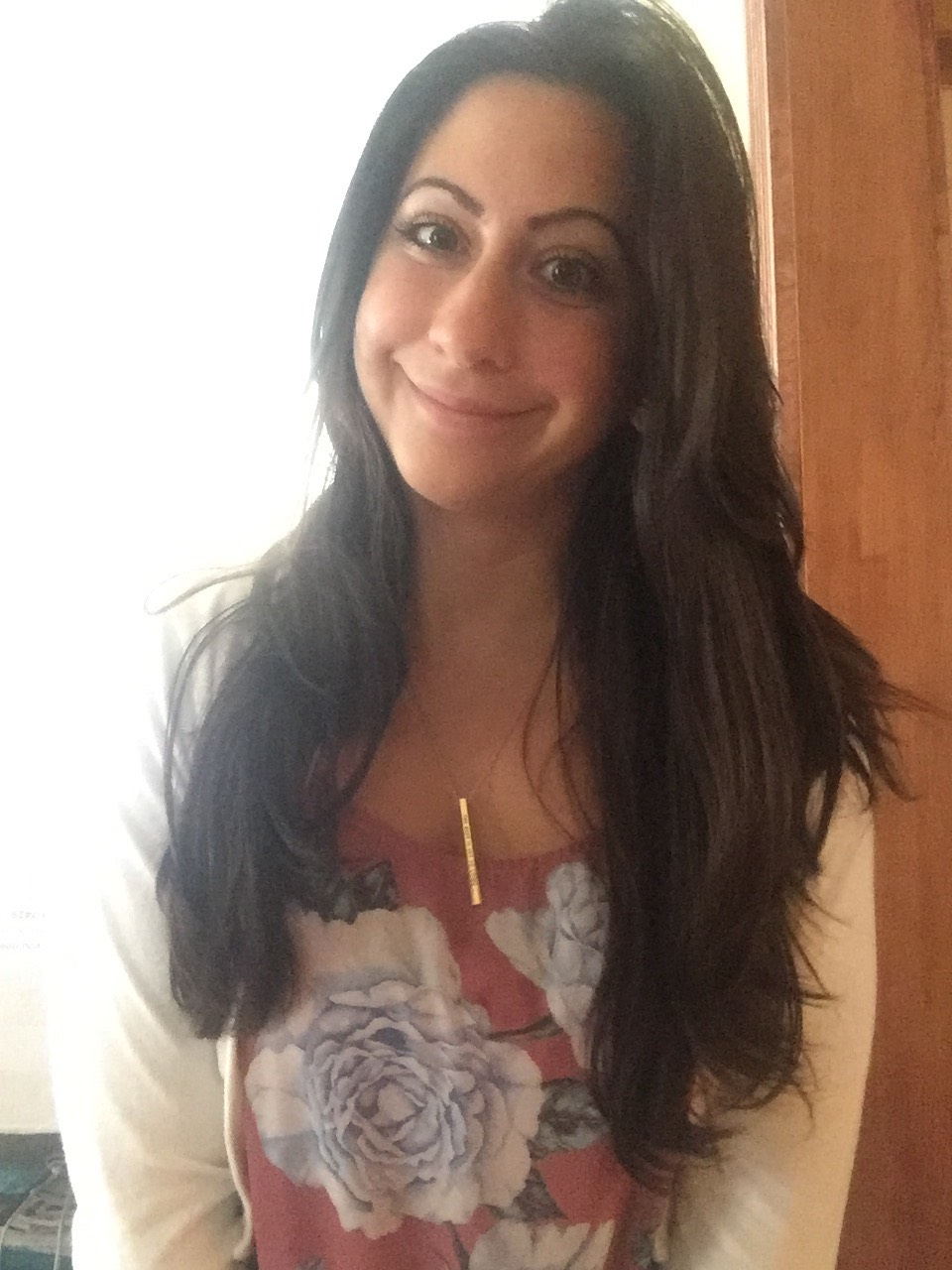 Dr. Mastropasqua is a native to Staten Island. Prior to veterinary school, she worked as a veterinary assistant for Pleasant Plains Animal Hospital. During her training at PPAH, she became even more passionate about small animal medicine. Dr.Mastropasqua attended Fairleigh Dickinson University for her undergraduate degree and graduated with a major in biology and a minor in chemistry. She furthered her education at Mississippi State University, where she obtained her Doctorate in Veterinary Medicine. Dr.Mastropasqua has a particular interest in studying animal behavior, dermatology, and surgery.

At home, she has a docile dog named Simba and a sassy cat named Abu; they always find a way to put a smile on her face! In her spare time, Dr.Mastropasqua enjoys spending time with family and friends. 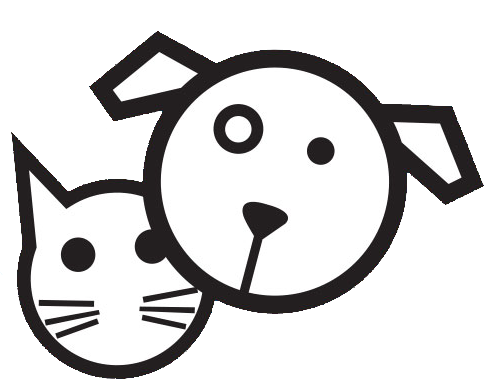 You can use our Pet Page system to book an appointment!